Veterans and soldiers return home and sometimes face an uphill battle reintegrating into civilian life. This reintegration can be hampered when the veteran is dealing with an injury on top of the task of returning to the civilian world. When the veteran’s actions due to his injury collide with the criminal justice system the veteran becomes a justice-involved veteran (JIV) and the challenges compound. According to the U.S. Department of Veterans Affairs, more than half of justice-involved veterans have either mental health illnesses or substance abuse disorders. Some of the common challenges faced by veterans include PTSD, depression, anxiety, alcoholism, or other substance abuse. 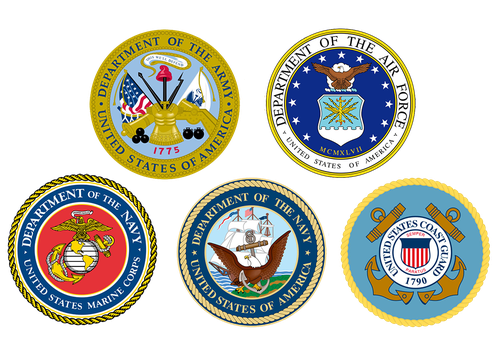 By diverting the JIV from the normal course of the criminal justice system, the veteran is able to address the pending criminal matter and get assistance to face the issues from service that may have contributed to his criminal matter. The ultimate goal of a veterans court is to give the veteran a fresh start with the tools and abilities to overcome any challenges they may face.

In Collin county the difficulties faced by JIVs was recognized and a Veteran’s Court was created in 2013. An active-duty soldier or a veteran charged with a non-sexual crime in Collin County may qualify for Veterans Court by showing their injury was a result of combat action and the injury resulted in the commission of the offense. In addition to the connection between combat, the injury, and the crime charged, the veteran must have been discharged under honorable conditions. The North Texas Veterans Court has jurisdiction covering Collin, Grayson, Fannin, Rockwall and Kaufman counties. While the program isn’t for everyone, it is open to anyone facing criminal charges regardless if it is a misdemeanor or felony.

Veteran’s Court is not a “Get Out of Jail Free” card and is not an easy path. 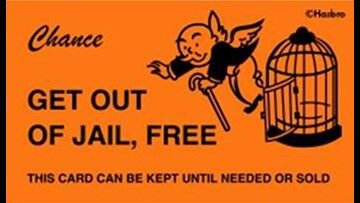 Vets accepted into the program will have to complete many of the same hurdles someone in the criminal just system face on probation, but in addition, they will be part of a familiar regimented system based on military discipline and good order. They will be under the scrutiny of a Judge who himself is a vet and understands the impact of military service and reintegration into the civilian world. With the help of the program, veterans in the program create an individualized plan. They will receive mentorship and many services including education, counseling and other needs they might now otherwise get.

Once finished with the program, the Vet may have the opportunity to have cases dismissed and expunged from their record depending on the charge and their criminal history. Depending on the plan and the needs of the veteran the program can last between six and 24 months.

The staff at Goheen & O'Toole can walk you through Vet Court

At Goheen & O’Toole, a partially, veteran-owned business, we proudly have two veterans of the United States Marine Corps on staff. This service experience gives our team a unique ability to know what a vet has gone through and speak your language.  If you have served and are now having troubles with the law, give us a call and let us see if Veterans Court is a viable option for you to get past your current issues and marching on with your life.

Marijuana is still illegal to possess in Texas, but did a change in the Texas Agriculture Code affect the criminal ...
Learn More

In Texas the possession of marijuana is still illegal; and, while some local prosecutors may not prosecute, you could face ...
Learn More